‘German is spoken only in Germany’ is a myth. Of the most commonly spoken languages in the world, German comes in the top ten. Apart from this, there are various other reasons to learn German.It is the second most widely spoken language in the EU after English. Germany, Austria and Liechtenstein have German as their official language. And in Switzerland and Luxembourg, it is one of their official languages. So, if you are holding on to your European dreams, planning to travel for business, study or for your career, then learning German should top your ‘To Do’ List. It is the most sought after language by the employers there. Besides that, a good hold of German makes your life a bit easier.

The Common European Framework of Reference for Languages (CEFR) which is developed by the Council of Europe provides a method of assessing and teaching, which applies to all languages in Europe. This ensures that the assessment is more transparent and comparable. 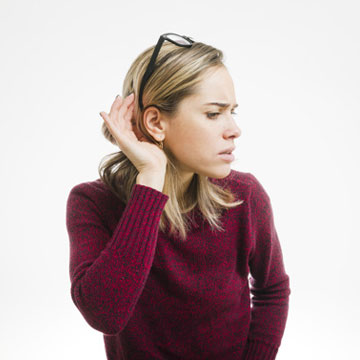 There are three basic levels each of which is again split into two language levels each:


Here at Medcity, we have C2 level trainers who provide training on A1, A2, B1 and B2.The students can decide whether to opt for online or offline classes based on their convenience.